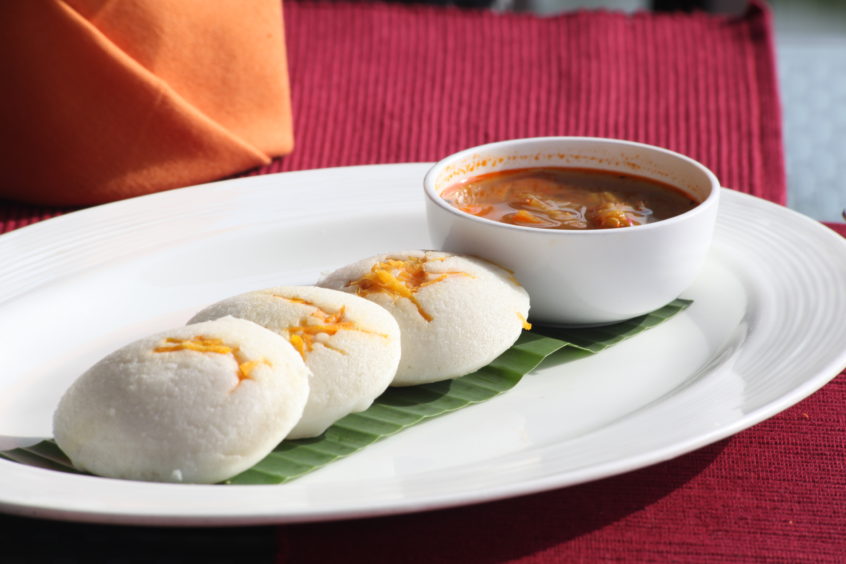 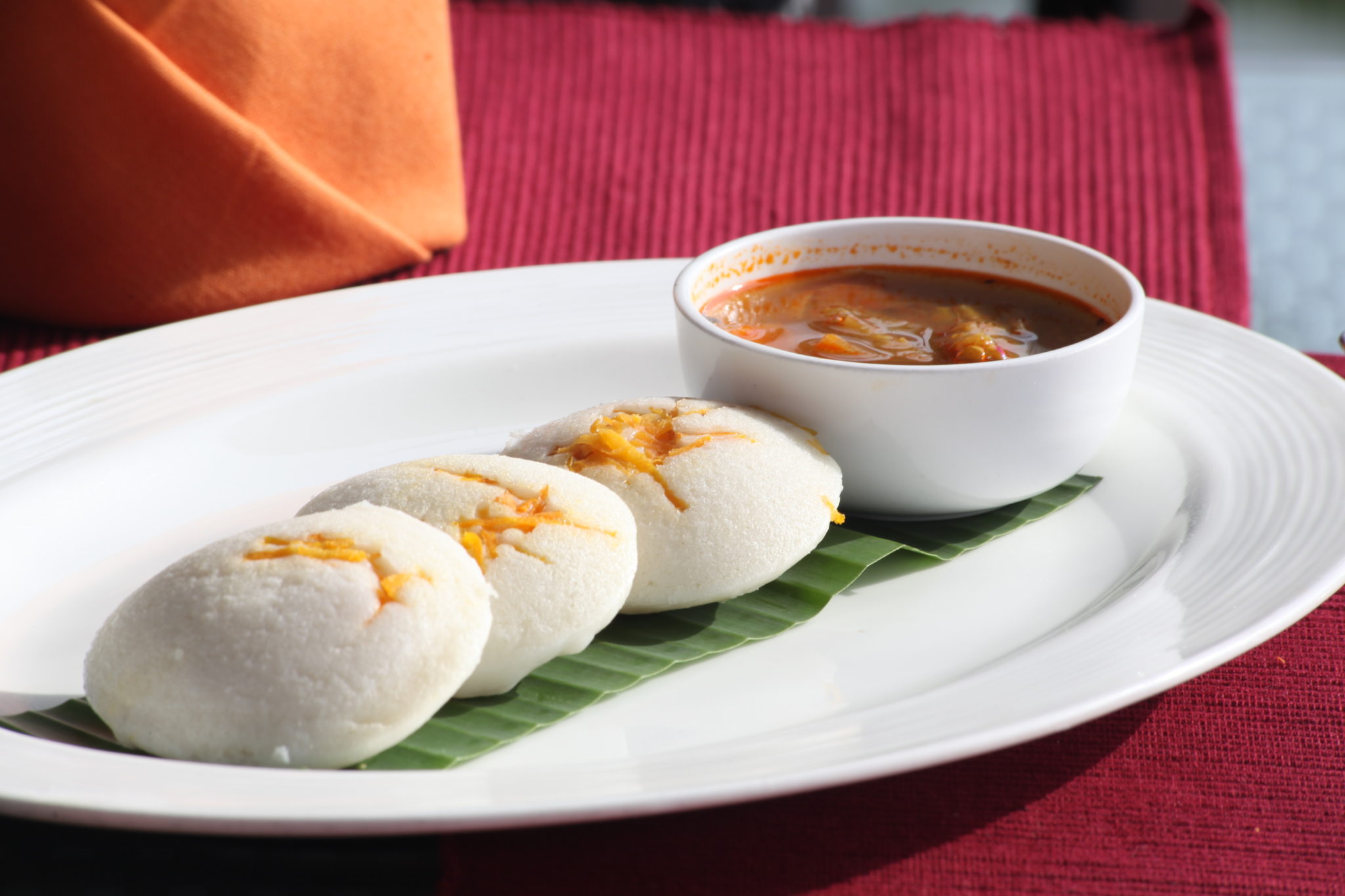 Never had I been able to compare the flavour and goodness of a soft home made idli with any other dish. Perfect idlis made with the help of good quality batter gives a perfect start to my day. Idlis have the right combination of the required nutrients and taste heavenly when served with coconut chutney (sauce) and onion sambar (A spicy South Indian dish consisting of lentils and vegetables). Though originated in India, Idlis evolved in shape in the Udupi district of Karnataka region. Idlis are widely eaten for breakfast in states like Kerala and Tamil Nadu.

It is interesting to note that Idli originated in Tamil Nadu as “Ittali” found 17th century. Nevertheless, Idli has been getting popular all over the country owing to its goodness and its ability to make you feel light even after eating, and without a doubt, the nutrients that it is packed with, giving you a great start to the day.

So how and where exactly did Idlis originate? Interestingly, Idli originated in Indonesia and is a modified form of “Kedli”, a fermented food which was quite popular in Indonesia. Once, during 8th Century, a Hindu king of Indonesia visited the Southern part of India in search of a suitable Bride. The cooks who accompanied the King prepared Kedli and served him. The Indian cooks, who happened to study the preparation, modified it according to their imagination.

Originally prepared with fermented black gram, Kedli was later modified by adding rice to fasten the fermentation process. Overlooking the debate of whether Idli originated in Indonesia or India, its worth noting that Idli is an amazing dish that fulfills all that a fasting stomach requires. It provides Carbohydrates for Energy and Protein for Growth. The good bacteria present in Idli generate a lot of Vitamin B. It is interesting to note that, a person who consumes Idli every day will not suffer from headaches owing to the black gram present in it. Black gram possesses the amazing quality to prevent headaches. The side dish usually accompanying the Idlis, Sambar, is one of the most nutritious vegetable soup containing spices, tamarind, asafoetida, etc