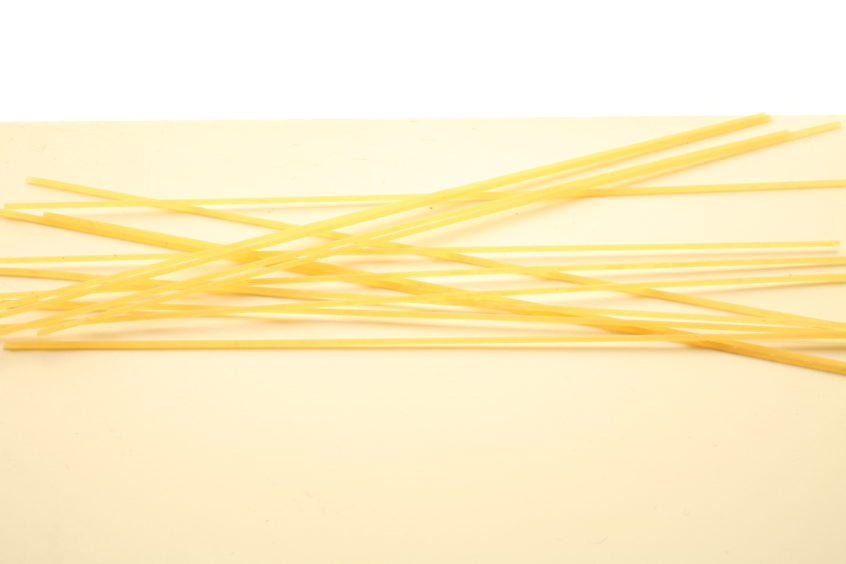 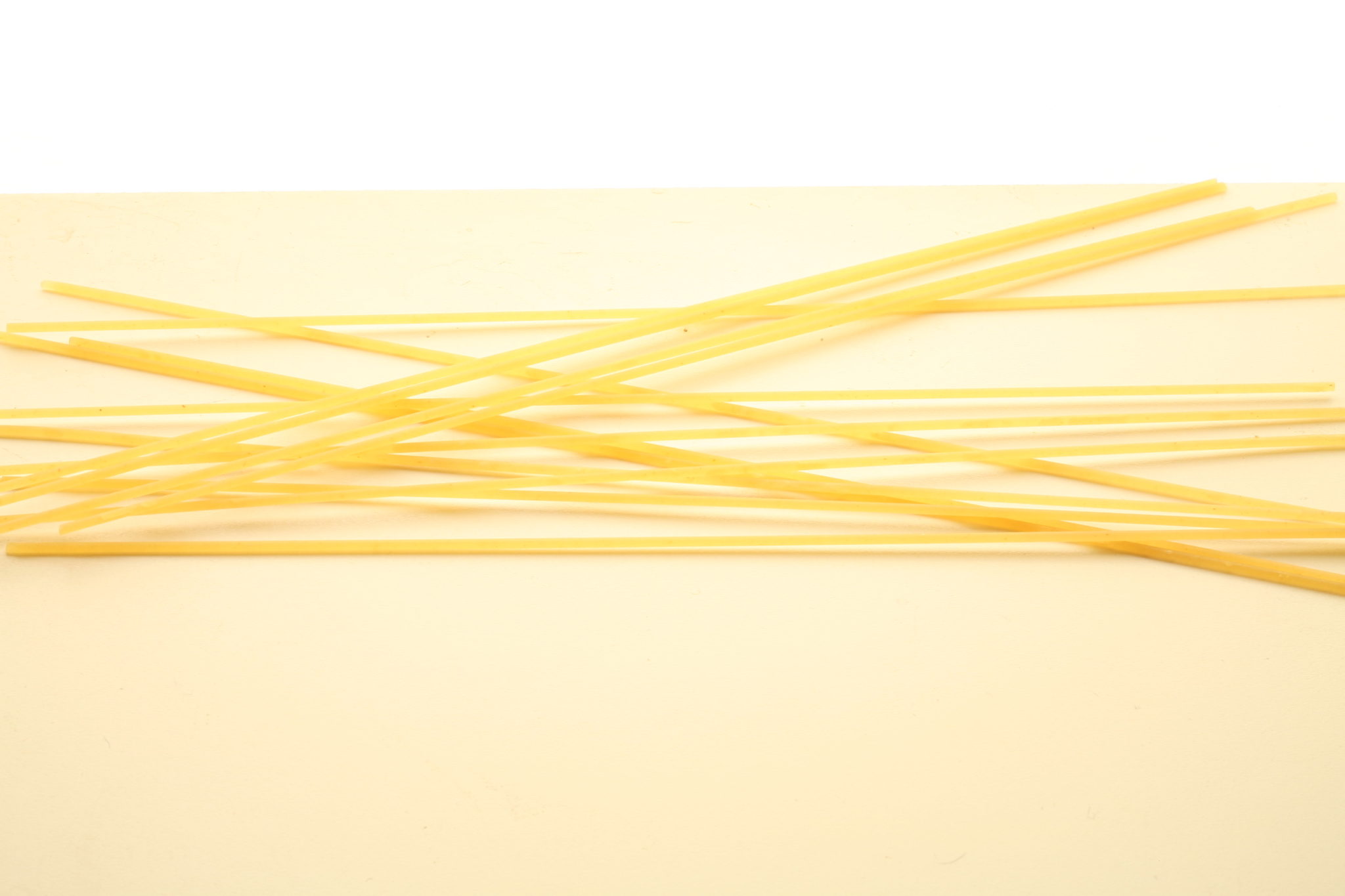 Spaghetti is known all over the world and has been rising in popularity with the increase in the number of intercontinental restaurants serving them all over the world. For those of you who are not familiar with it, Spaghetti is a type of pasta of Italian and Sicilian origin that is thin, long and cylindrical in shape. It is made of flour and water. While in Italy and Sicily, it is made of durum wheat semolina and water, some other types of Spaghetti feature other kinds of flours. Spaghetti used to be 50 cm long traditionally but the latter half of the 20th century has seen the shorter variations that come in length of 20-25 cm or 10-12 cm.

Spaghetti originated from a small town in Italy called Sicily. The first documented reference about Spaghetti dates as far back as 12th century. But the perfected and commercial production of Spaghetti actually began during 19th century. The taste was so addictive than that it spread throughout Italy like a wildfire, the result of which numerous pasta factories began to emerge during that period. The factories began to produce huge volumes of spaghetti to the extent that it could serve the whole population of the country.

How is spaghetti made?

Spaghetti and pasta, in general, are prepared from an unleavened flour of durum wheat which is mixed with water and molded into various shapes – long and thin for spaghetti. Pasta can be classified as dry pasta and fresh pasta.

Dry pasta is prepared by using extrusion process where ingredients of the food are forced through an opening which gives it its shape and then drying them and cutting them to particular sizes. Traditionally pasta was usually prepared by hand, but now pasta is being produced by machines to produce them on a larger scale.

How to cook Spaghetti?

Spaghetti is usually cooked in salted water. In Italy, it is cooked to what is known as the al dente, which is when the spaghetti is fully cooked but still firm. In other countries, they are cooked beyond the al dente giving it a softer constancy. A large pot or a little olive oil helps keep the spaghetti from sticking together.