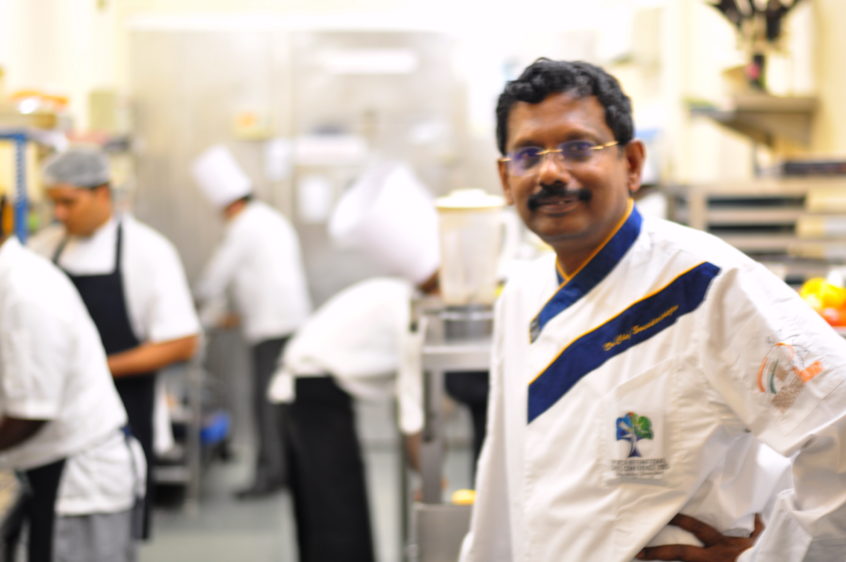 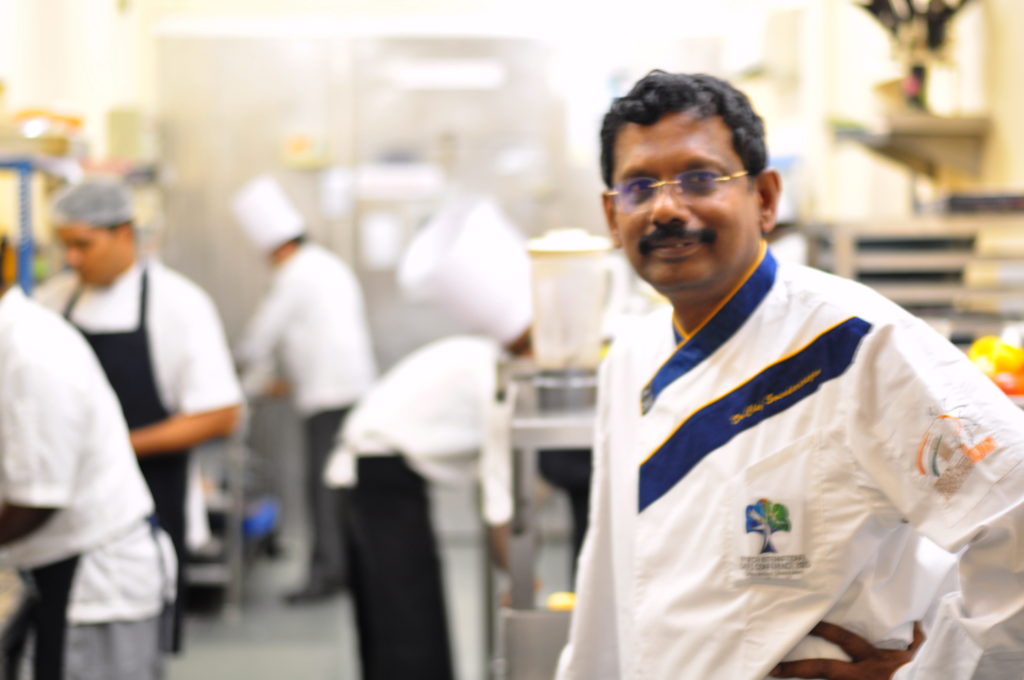 Looking back at the history of culinary education, mostly we find a Chef training others from the role of a mentor. Those getting trained usually watched the chef learn how the whole process of cooking was carried out by him.  Continuous observation and the tips that the Chef used to give once in a way only developed the others to slowly learn the art.  Those who worked as assistants thus learnt – playing only a second fiddle – while engaging to do the bulk cooking for Wedding and similar other functions.

Only such mentor-based training activities could be seen till late 19th century.  There was hardly any Training school engaging to train students in culinary.  That is how Culinary exhibitions started and as several chefs display their presentations and learn from each other, this was slowly converted into culinary competitions which are conducted worldwide presently in various levels 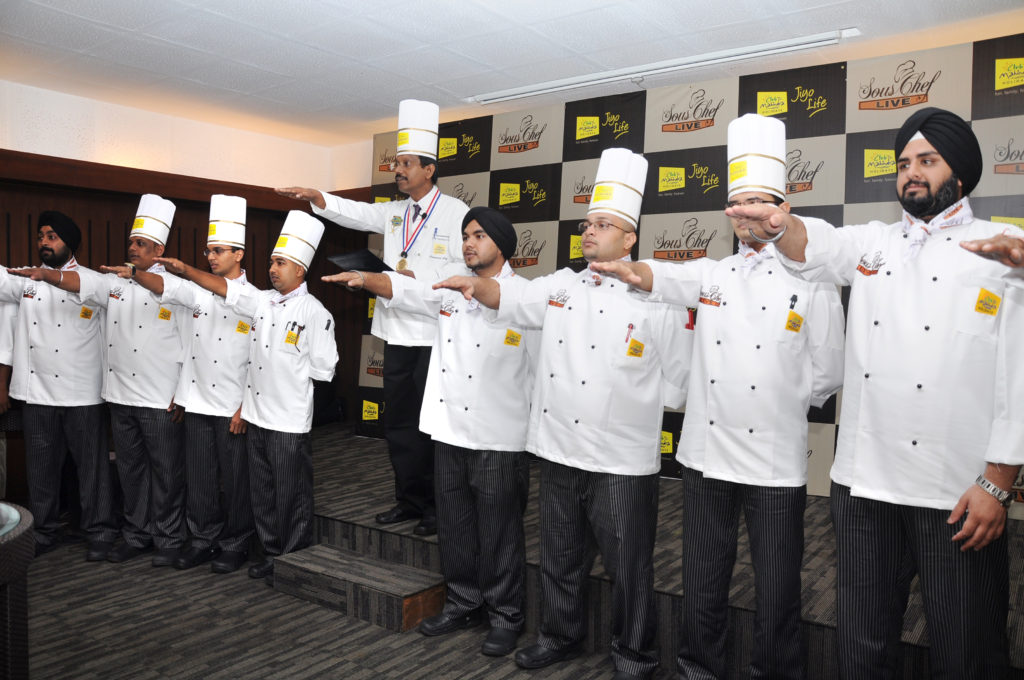 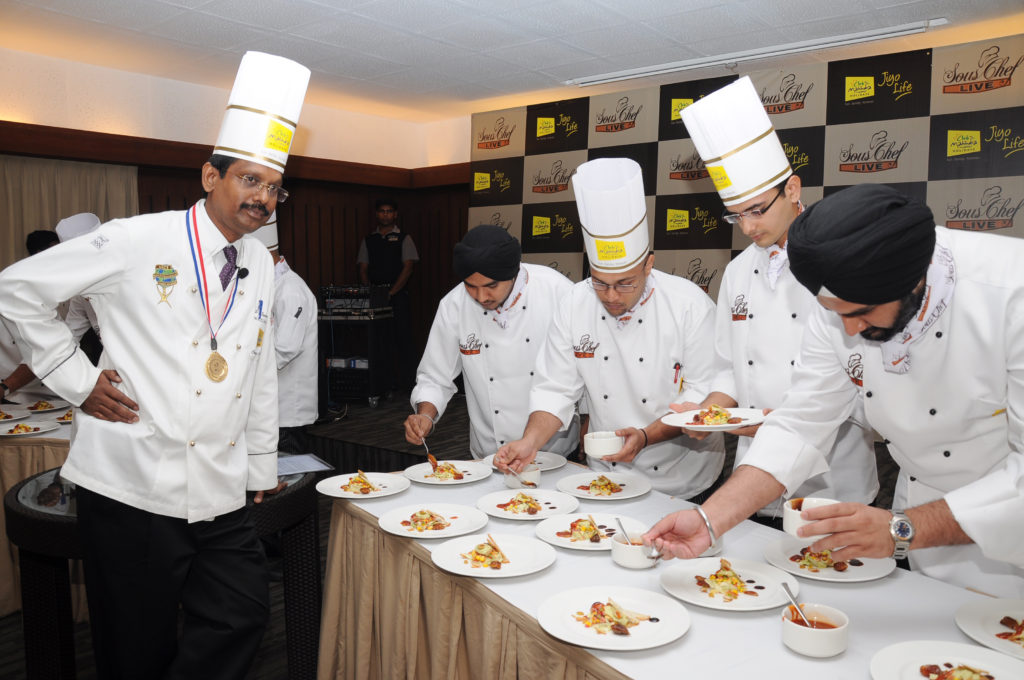 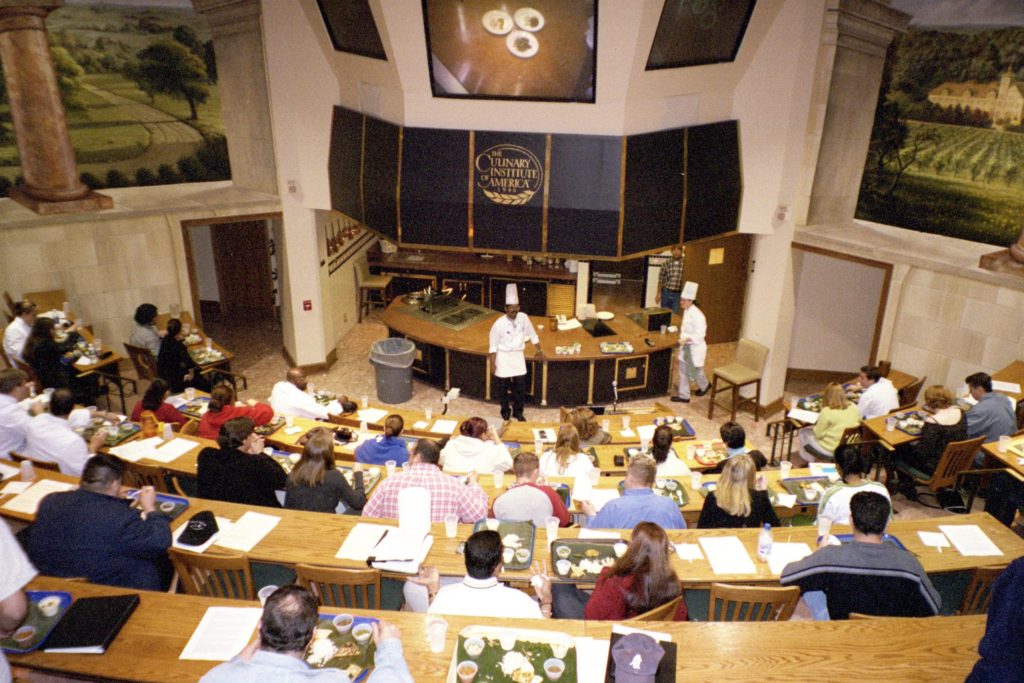 The concept of training in culinary in a formal way caught up only in the early 20th century in western countries though in India it did not show up till the latter part of the 2nd half of the 20th century when institutes started appearing here and there.  Late 20th century started witnessing the culinary art getting spread in India through the offer of formal education in the schools specially meant for it.

A Class at the National Training Cookery, London 1907

Worldwide, the cooking methodologies and the food varieties and variants evolved simultaneously.  While it was only plain boiling or roasting which were considered as the cooking possibilities – early in the past, the later cooking techniques – boiling, stewing, braising, and perhaps even incipient forms of pickling, frying, and oven baking – drastically transformed cooking into culinary as an art.  The food needs due to the climatic and other conditions apart from taste changed the scenario and made the culinary art as a “carefully-to-be-learnt-art” in a scientific manner.  The latter half of the 20th century brought in the new dimension to culinary through the need of looking at culinary / cooking as nutrition and science.  The role of a Chef to take care of the needs of the palate and also the body through nutrition values was considered very essential and the need for chefs & hence the institutes to train and make available good chefs became more pronounced.

While the libraries as popular as New York Public library claims to have in its chest over 20000 historical menus from the mid-19th century to the mid-20th century, the formal education in culinary however became visible only in the 20th century. The fact that the Curatorial responsibility for culinary knowledge material shifted from and to the humanities and sciences indicates that science in culinary was found to be essentially relevant during that period itself.  Culinary education than on evolved steadily and became more and more formal at a progressive pace due to the science that was found to be driving it. I have seen the huge library at the Culinary Institute of America, I am sure this center is the showcase of how culinary learning has evolved over a period of time

Thus Culinary Training and the institutes to formally and scientifically train the aspirants to become good chefs came into limelight.  Today, the chefs are respected for their role in providing tasty and nutritious food for millions of people who eat outside their homes due to needs that were brought about by the change in life-styles and professional compulsions.  While engaging a chef was a luxury in the past, it is now a great challenge without a chef.

The need for Chefs who are trained in the right way is imperative, urgent now and the society now looks for chefs having flair and professional skills, since it is now not ‘just cooking’ but an art and science to be learned in a highly formal environment.

A popular chef today is not just one with good skill but one having a flair for the profession, with an ability to take on strenuous schedules, apart from possessing in-depth knowledge in science and nutrition with an ability to communicate well too. Impeccably perfect techniques can be learned only through systematic, formal and rigorous training. Now the 21st century and beyond we will look for chefs who have a strong culinary education, well-groomed through extraordinary training and with a lot of passion.

The chefs who have come through learning scientifically have the edge over developing successful F&B concepts, market their products globally, have correct knowledge of the culinary economics including the food and beverage costing. A well-made base of training always help them to perform better throughout their career