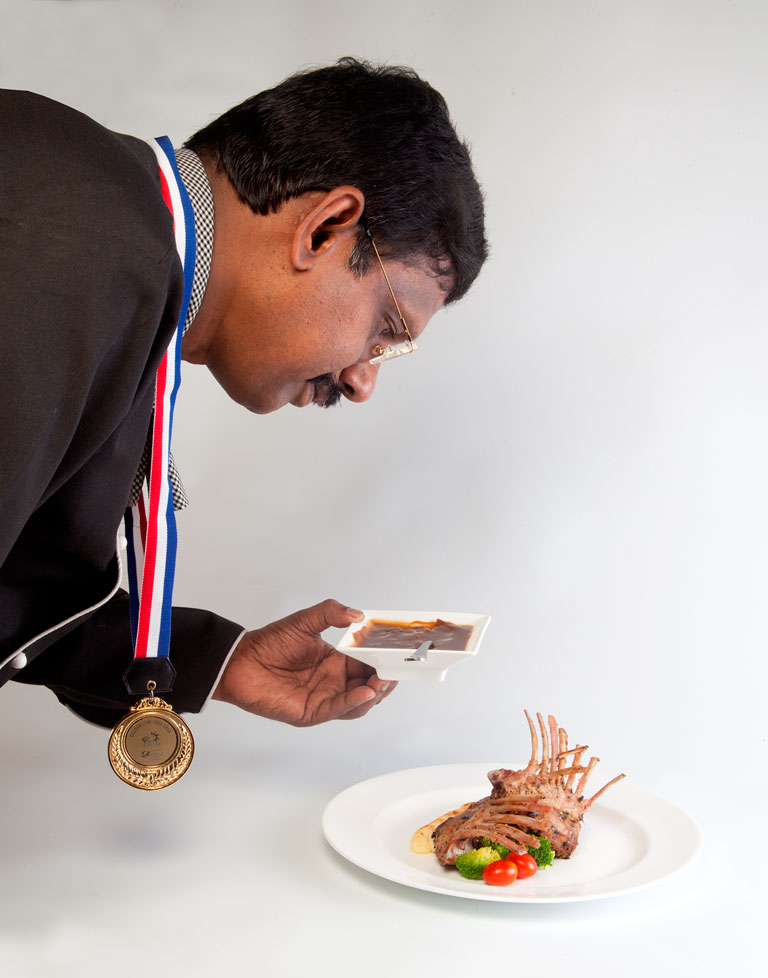 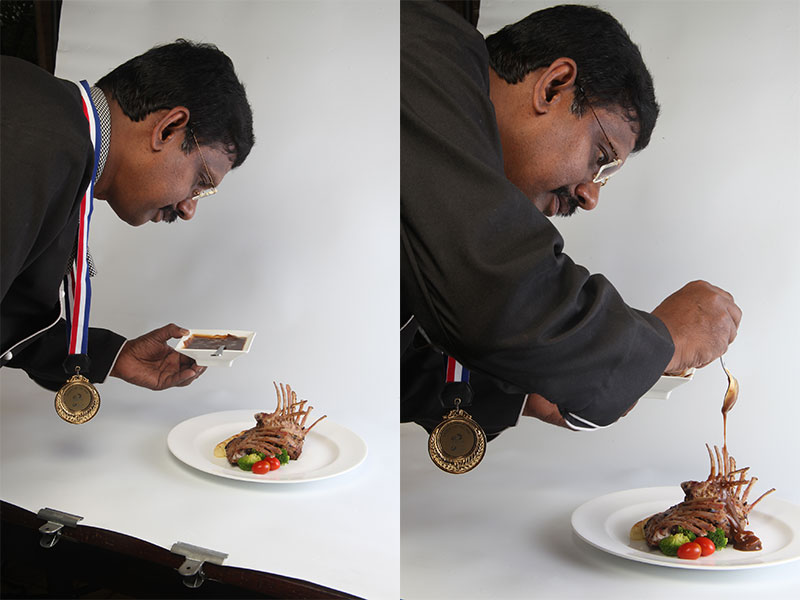 We all know that Gluttony is regarded as one of the seven deadly sins. It’s been showcased as a cause of downfall in multiple ancient tales and folklores. The modernized term for gluttony is binge eating; it is a symptom of compulsive overeating disorder or binge eating disorder. B.E.D (Binge Eating Disorder) is prevalent in 2% males and 3.5% females in U.S. About 30% of people seeking weight loss treatment across the world are affected by this gluttonous disorder. How do you know whether you are a regular eater or a binge eater?

Here are the symptoms of binge eating disorder. It is time to see a doctor if you have these symptoms. You must keep in mind that like other disorders, it is also a kind of disease that has a logical explanation, and also has treatment and cure measures.

People affected with binge eating disorder may have multiple health complications including obesity.
A vast majority of B.E.D affected people have indulged in the disorder after following a rigid or strict dietary pattern on condition of dieting for weight loss. Hypertension, type 2 diabetes, heart disease, gallbladder disease, hypercholesterolemia, certain types of cancer are the probable disorders initiated by B.E.D itself. The body is deprived of essential nutrients, as affected people prefer to consume food rich in fat and carbohydrates, low in vitamins, proteins and minerals making them gain weight disproportionately and turn obese.

An affected person must attend the 12-step Overeaters Anonymous meeting. People observing B.E.D symptoms must consult nutritionists, physicians, clinical social workers, psychologists or psychiatrists without any reluctance. It is an eating disorder, which can be treated and cured the way others disorders are treated. Treatments of binge eating disorder include cognitive-behavioral therapy, drug therapy, and interpersonal therapy. You must always keep in mind that B.E.D should be brought to your physician’s attention the very moment you begin experiencing B.E.D symptoms in your life.