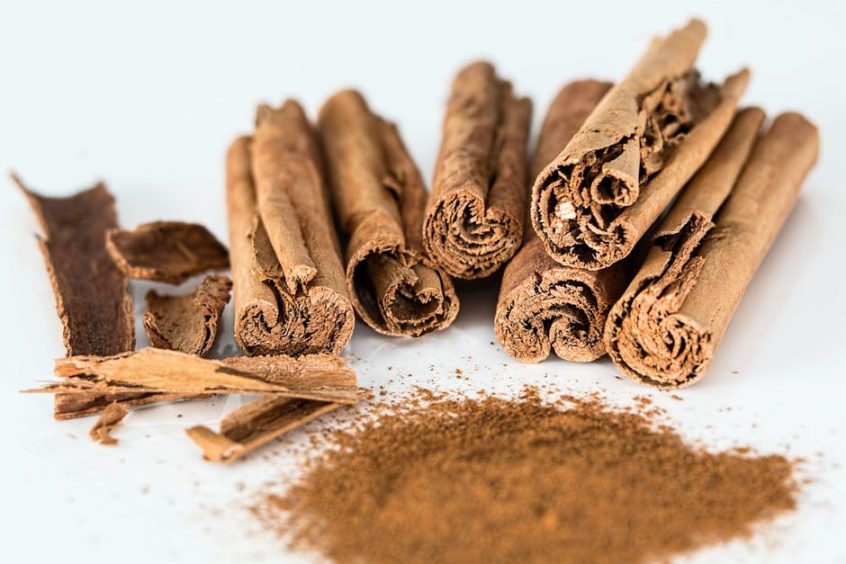 Cinnamon: The Sweet Spice Everyone Must Have – Cinnamon is a spice that comes from the bark of a plant called Ceylon. After the bark is cut, it is ground into powder or chopped into smaller sized sticks for ease of use. Cinnamon has a sweet smell and taste and is one of the most popular spices throughout the world. You don’t have to be a culinary professional or barista to know the importance of cinnamon as you probably have it in your spice cabinet as well. There are so many benefits of cinnamon that people are now using it as one of the key supplements for boosting their health. Here is why you should add this sweet spice in your cooking and other culinary delights: 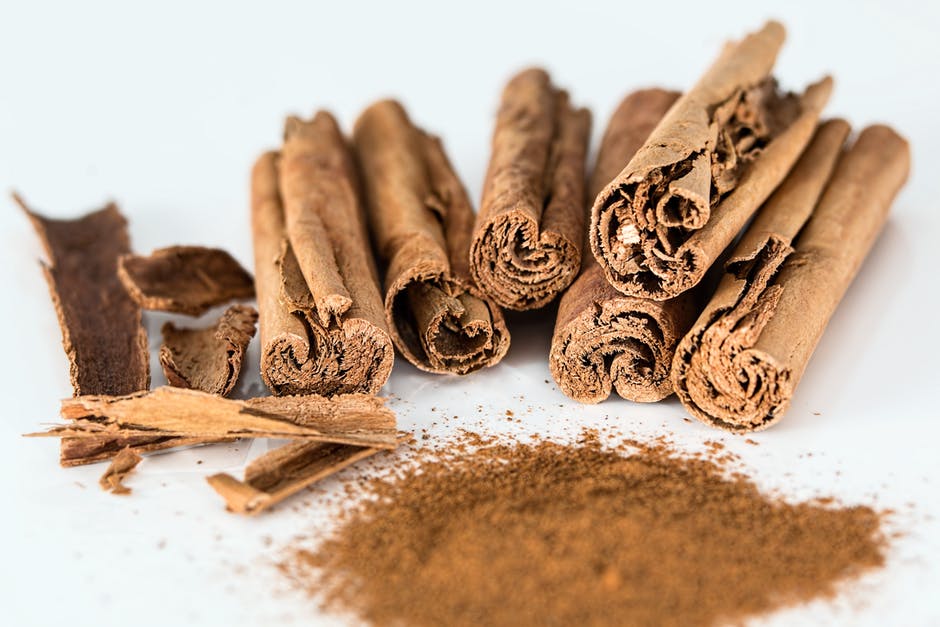 Cinnamon is also linked with the prevention of heart disease. Just half a teaspoon per day, and you can reduce your risk of cardiac arrests. Cinnamon reduces LDL, i.e., the bad cholesterol from the blood, which is the leading cause of heart problems. It also helps in reducing blood pressure, so when it is combined with low-fat foods, you can easily prevent heart problems. 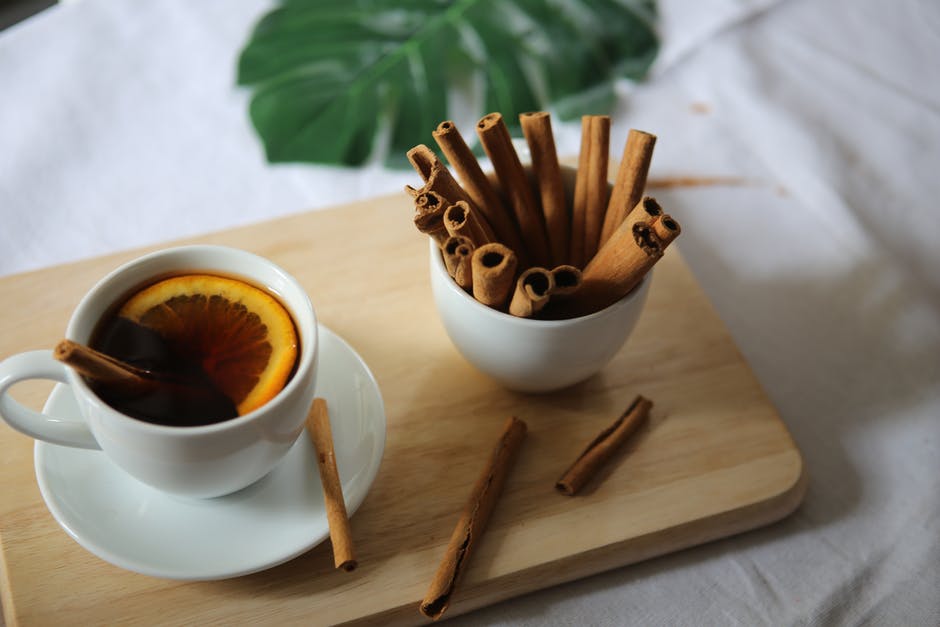 Insulin is a hormone produced by the pancreas and its job is to regulate metabolism and energy consumption in the body. But too much or too little of it can cause a lot of problems and result in type 1 or type- 2 diabetes. People who are resistant to the effects of insulin can also develop other problems such as weight gain, metabolic syndrome and an increase of testosterone levels. Apart from lowering insulin resistance, cinnamon is also known for reducing glucose levels in the blood. It slows down the breakdown of carbohydrates in the digestive system and even acts on cells by mimicking the effect of insulin.

Cinnamon stops the growth of cancerous cells in the body by its formation of blood vessels in tumors. These are toxic to cancer cells and help to eliminate them. Cinnamon also helps in detoxifying the colon and cleanses the digestive system. 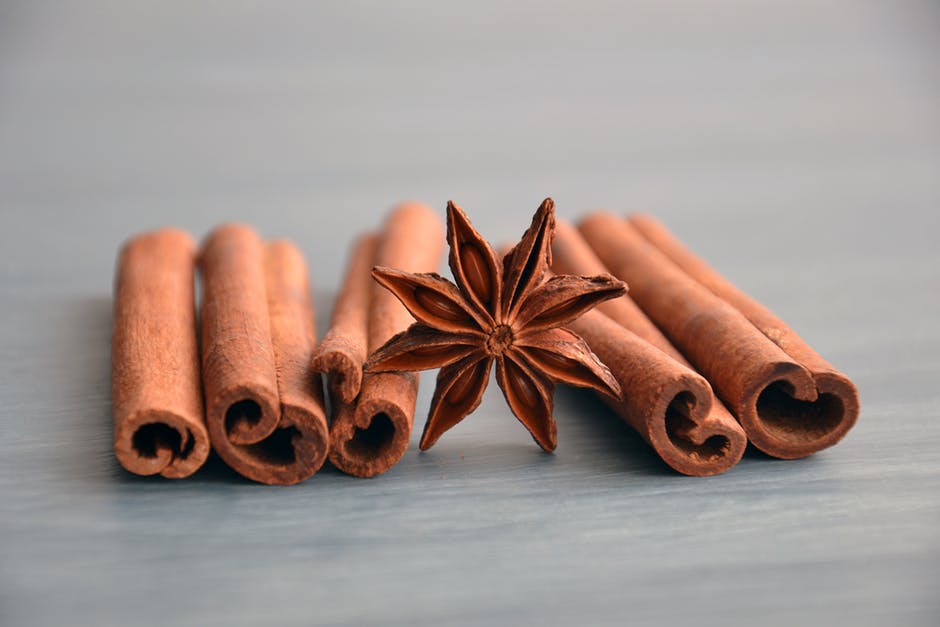 Cinnamon oil is frequently used as an antibacterial and antifungal agent to heal wounds and prevent infections because of the active compounds present in it. The antimicrobial properties of cinnamon also help it to fight tooth decay and prevent bad breath.

Types of Cinnamon and Which One to Use

There are two major types of cinnamon, namely Ceylon, aka true cinnamon, or cassia cinnamon. Cassia is commonly used everywhere and large doses of it are known to be dangerous. Therefore, it is better to use Ceylon cinnamon to avoid any risks.