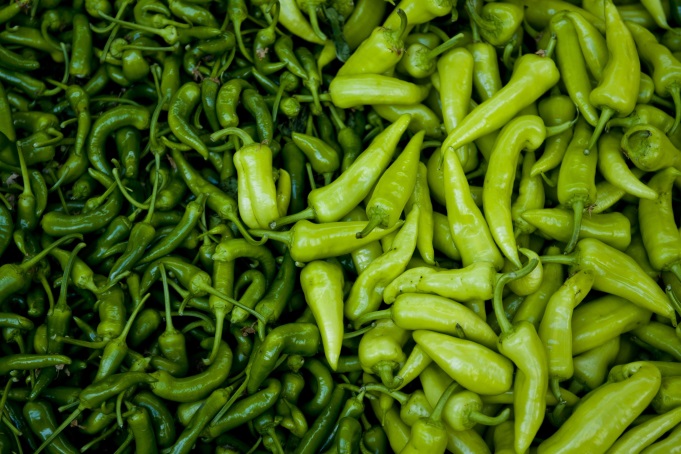 Can Chilies Kill You and their types! When it comes to cooking food, spices and seasonings are essential ingredients without which a dish would fall flat in taste. Most ethnic foods, such as Indian, Mexican or African, have some sort of chilies in them, whether in the form of flakes, powder or as it is. Chefs and cooks are always taught about different chilies in their culinary school, so if you want to have a bit of a lesson about chilies, read on to know what makes us love these hot peppers o much. During my visit to Louisiana, I found some fascinating chillies of all colours violet, green, yellow, pink, red etc. Andhra Pradesh in India has got some amazing varieties of hot chilies

Measuring Chilies and Their Hotness

There is a proper system that rates and measures the heat level of every type of chili. It is called the Scoville scale. It was developed by Wilbur Scoville, who wanted to measure the capsaicin content of chili pepper. Capsaicin is a compound that gives a spicy sting to the taste buds. The method is tested in labs where the compound is broken down to see its heat levels, which are also known as SHU (Scoville Heat Unit).

Since there are more than hundred types of chilies in the world, I will mention the most recognized and popular ones. Here are the different types of chilies and their heat levels so that you know what you are dealing with when preparing hot and spicy meals.

This chili pepper is the mildest chili you can have, and it ranks the lowest on the Scoville scale.

Everyone loves jalapenos but guess what, this Mexican chili is still not the hottest pepper in town.

Ever wonder where Tabasco sauce comes from? That’s right, these red and yellow chilies are the ones that make your food taste great and spicy.

These healthy and metabolism boosting peppers are named after the town of Cayenne in French Guyana and are one of the hottest peppers.

These are long, thin and tapered chilies that pack quite a punch in terms of their heat levels. They are mostly used in South East Asian and Mexican cooking.

Peri Peri sauce is derived from these chilies. They might be small, but they are super hot. They have originated in Goa, and then the Portuguese settlers brought it over to Africa.

Native to Guyana, the Scotch Bonnet is also known as the ball of fire in the local language as it is one of the spiciest chilies out there.

Red Savina Habanero peppers are considered to be the second hottest pepper in the world. They are twice as hot as the regular ones.

Also, known as the ghost pepper in North India, this hot pepper has a unique fragrance. If you have them raw, it feels like a hundred burning needles are on your tongue.

Dragon’s breathe is the hottest chili pepper in the world and just like its name suggests, it literally feels like your tongue is burning as the sensation lasts for at least 20 minutes even if the seeds are removed. Little of this chili powder consumed may lead to choking wind pipe and kill a human being easily.

Kashmiri chilli known more for its colour than its spice, this chilli is ground into a powder and used extensively in Indian cuisine measures barely 3000 SHU. Now you can understand the hotness of this chili 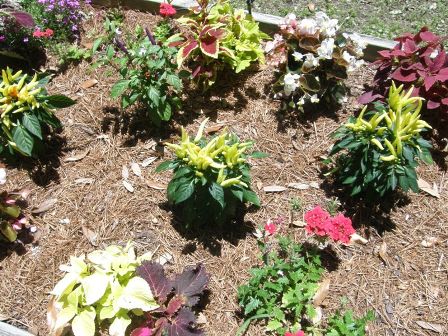 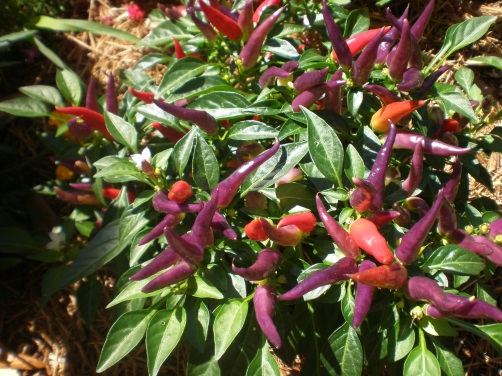