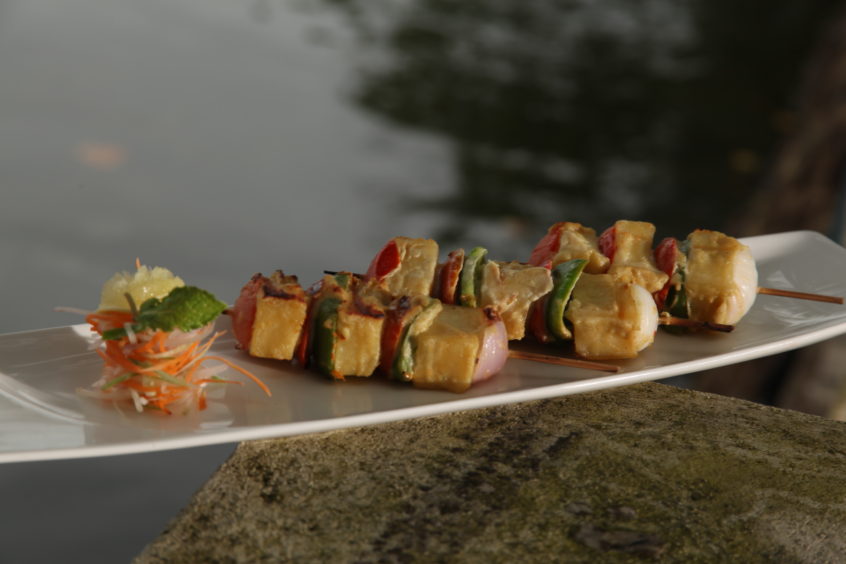 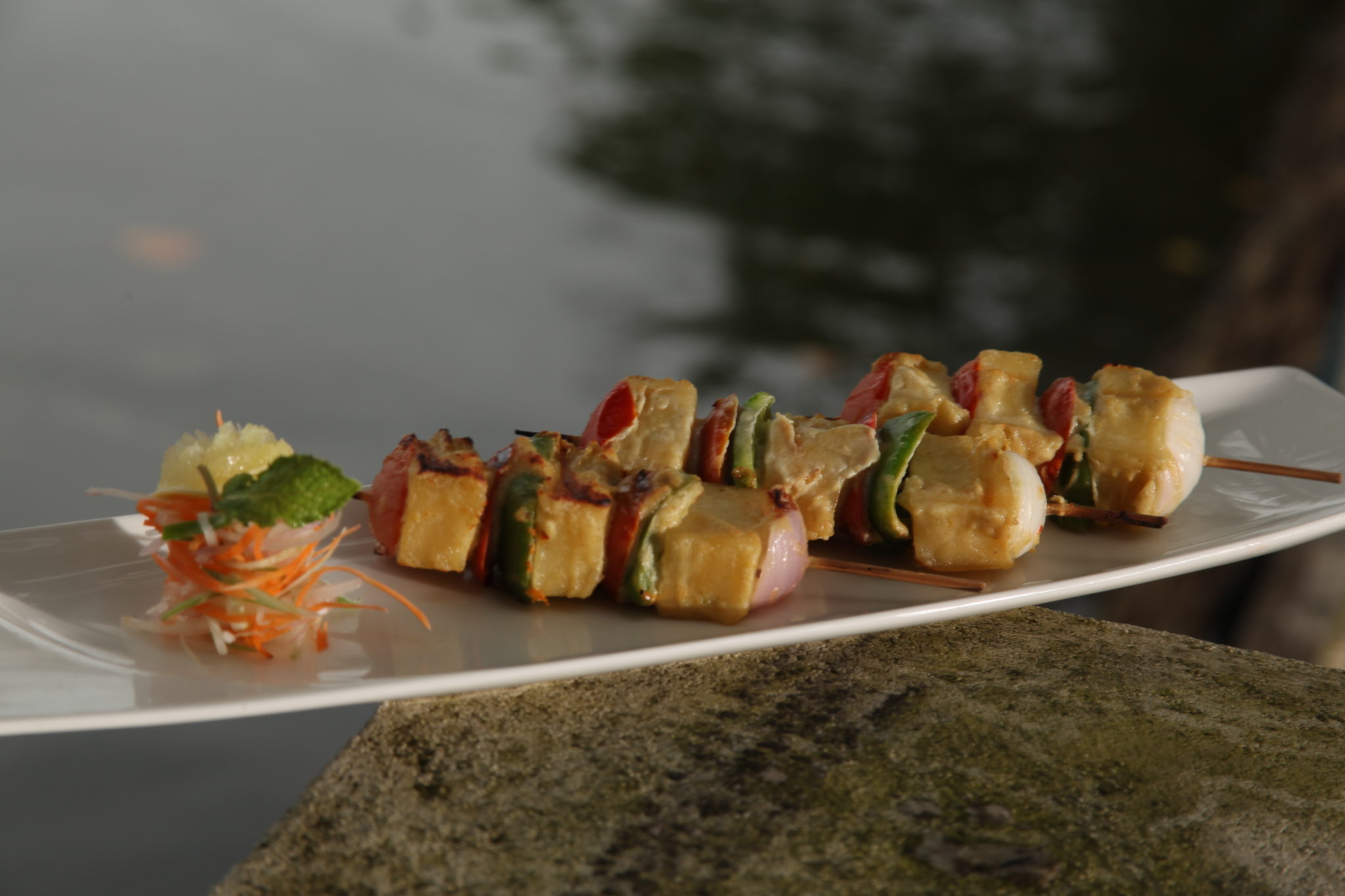 Just like how India is vibrant due to its diversity, its cuisines too are equally diverse and exciting. There are a lot of misconceptions about Indian Cuisine among the people in the west. Here, we are going to discuss some of the common myths about the Indian Cuisine.

Well, Indians are known for using a lot of spices which may even be unheard of in the west. Some of them include chilies, pepper, cinnamon, cardamom, cloves and so on. All these are indeed known for making your eyes watery. But actually not all Indian foods are that spicy; in fact, a lot of them use butter and coconut milk which makes the cuisine much blander than most European foods. You just need to know which one to choose if you want to avoid something spicy.

Now this one is definitely wrong. Yes, most Indians are Hindus who worship an array of animals. But that doesn’t stop them from including some of them into their dishes. You can find all sorts of meat dishes in the Indian cuisine too. Some of the popular ones are KeemaMatar, Chicken ghee roast, Karaikudi chicken curry and Kerala fish curry.

Any Indian Recipe will include a whole page full of ingredients that need to be added to it. This, of course, can deter the spirits of even the most determined chefs, but you need to remember that the cooking part is actually pretty easier than most cuisines. Only the number of ingredients is so high, and as the order in which they need to be added is immaterial, you will get a hang of it in no time when you actually make an effort.

A lot of people consider Indian cuisine as pretty exotic and unhealthy. But the fact of the matter is that a properly prepared Indian dish can actually help you reduce weight and stay healthy than most other foods. Most Indian dishes contain Turmeric, Cardamom, and Cinnamon which are known to cure and prevent most terminal diseases, and with the number of vegetables added you will have no trouble shedding off those extra pounds.

So there you have it, all the common myths about Indian cuisine broke down for you. So go on, experience the exciting flavors of India and enjoy the food.